Automation is the practice of using software to schedule, initiate, run and manage tasks related to business processes and transactions.

Automation gives you the agility, speed, visibility and scalability needed to respond to the constantly changing technology landscape.

Condorgreen has been involved in Automation since 2006.
We started using AppWorx to implement one of South Africa’s best known retailers Retek Batch.
AppWorx was acquired by UC4 and eventually Computer Associates, AppWorx became Automic.
We stayed with Automic for 14 years and have developed significant Automic Automation skill over this time.
We have done many Automic Implementations, migrations and upgrades.
We also offer Automic batch administration. 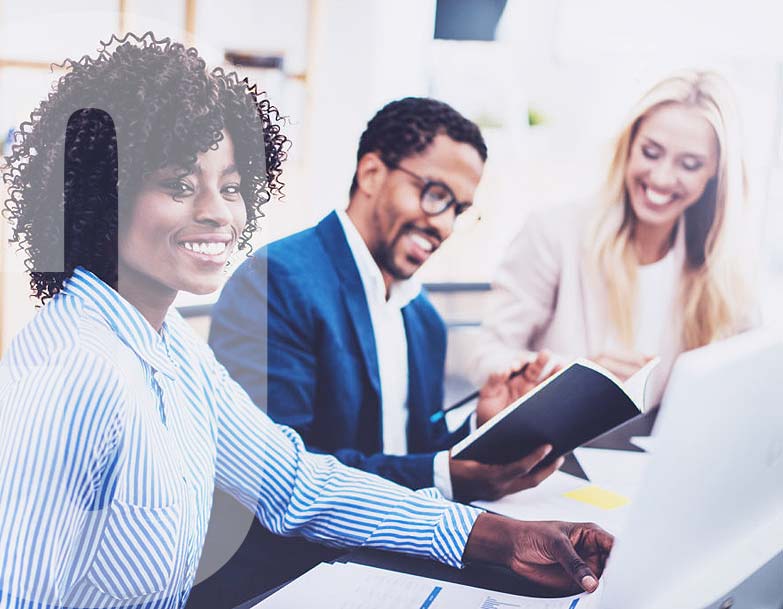 CA Automic, formerly UC4 Automic is the Automation solution that we specialize in. Our team can provide a high level of Automic technical and business expertise, include the following;

Where To Find Us.